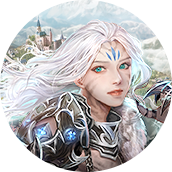 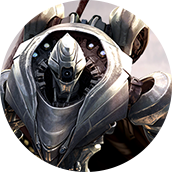 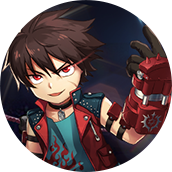 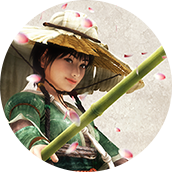 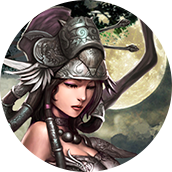 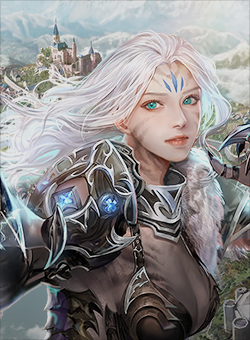 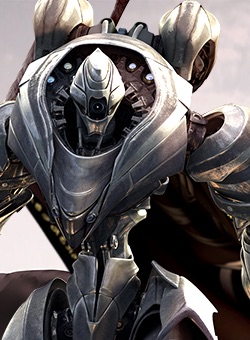 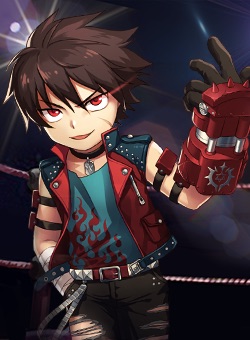 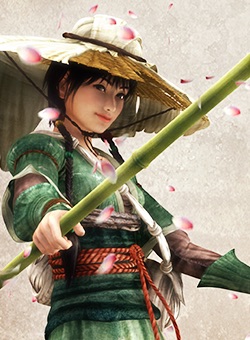 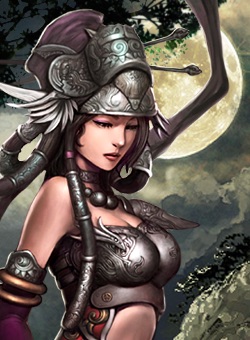 
The founders of RedFox Games have seen far too many game titles with great potential slowly perish from a lack of understanding the players, communication with the developers, and understanding the fundamentals of each game. Therefore, RedFox Games was established in August 2015 to publishing online games with the following commitments:


RedFox will host older games, due to having strong relations with developers. However, RedFox has been contacted by many mobile app game developers to potentially team up for future launches!

RedFox Games is aiming to become one of the top PC and mobile based game publishing and developing hybrid companies in North America. Their staff consists of passionate gamers and game publishing experts.


Recently, we have happily announced our collaboration with Pearl Abyss to launch Black Desert Online in South America. We are currently translating and localizing content to be available to Spanish and Portuguese speakers.

To see what else we've done, check our out company time line below!